Stonehenge is a prehistoric monument on the Salisbury Plain in Wiltshire, England, 2 miles (3 km) west of Amesbury. It consists of a ring of standing stones, each around 13 feet (4.0 m) high, 7 feet (2.1 m) wide, and weighing around 25 tons. The stones are set within earthworks in the middle of the most dense complex of Neolithic and Bronze Age monuments in England, including several hundred burial mounds.

Stonehenge is probably the best known and most studied megalithic structure anywhere in the world, yet its original purpose is still unclear. Even the celebrated summer solstice sunrise significance is in doubt, Stonehenge may actually have been built to mark the winter solstice sunset. The winter solstice would have been of much greater importance to the builders of Stonehenge, early farming communities who depended on the return of longer and warmer days to grow their crops.

Whatever the original purpose of Stonehenge, it certainly would have been a magnificent ancient temple, a place of spiritual, religious and ceremonial importance.

Building activity at Stonehenge began about 3000 BC (over 5000 years ago) with the construction of a circular ditch enclosing timber posts. The timber posts may have supported timber lintels in a wooden henge structure.

About 500 years later (2500 BC) two concentric stone circles were erected using about 60 blocks of bluestone, the stones weighing up to 4 ton were transported from Carn Menyn in the Prescelly Mountains over a 100 miles away. The bluestones were probably transported by sea and river over a number of years.

Some years later the builders started using much bigger sarsen stones (a type of sandstone), weighing up to 50 ton each they were transported about 20 miles from the Marlborough Downs. Over a number of years a circle of 30 sarsen stones capped by a ring of sarsen lintels were erected. Within the circle five sarsen trilithons (two upright stones with a single lintel stone) were constructed in a U shape. At some stage the original bluestone stone circles were dismantled and re-erected following the pattern of the sarsen stones, a circle and a U shape.

Stonehenge by English Heritage, the official Stonehenge website providing visitor information and a history of Stonehenge. What visitors see today are the substantial remnants of the last in a sequence of monuments erected between 3000BC and 1600BC.  More ...

Solving Stonehenge - The New Key to an Ancient Enigma. A completely new and convincing solution to the key puzzles of Stonehenge by Anthony Johnson, an experienced archaeologist based in Oxford, England.

His patient detective work and detailed computer analysis of clues hidden within this famous monument can be made to yield remarkable new insights into how the earthwork and stone circle were conceived and laid out.  More ...

Stonehenge: Celebration & Subversion by Andy Worthington looks at how the celebrations at Stonehenge have brought together different aspects of British counter-culture to make the monument a ‘living temple’ and an icon of alternative Britain. The story of the Stonehenge summer solstice celebrations begins with the Druid revival of the 18th century and the earliest public gatherings of the 19th and early 20th centuries and ends with the reopening of Stonehenge on the summer solstice in the year 2000.  More ... 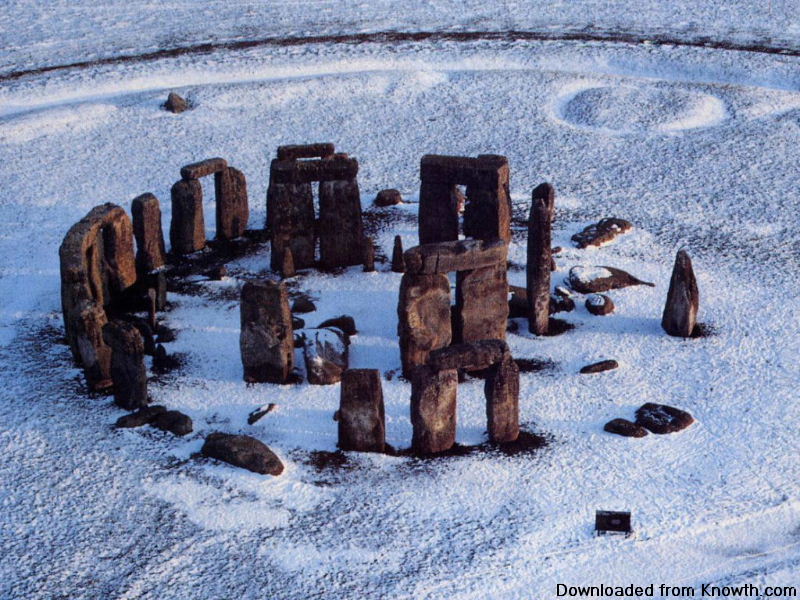